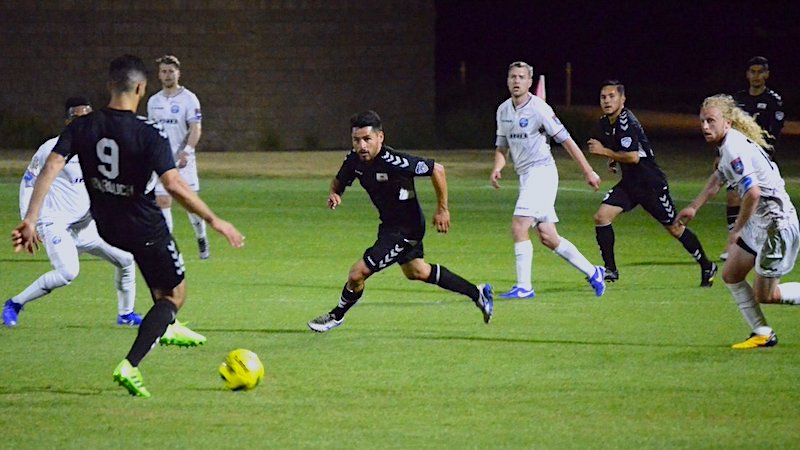 Eighty-nine amateur teams have been approved for entry into the qualifying rounds for the 2020 Lamar Hunt U.S. Open Cup – U.S. Soccer’s National Championship. Nearly all the entrants will see action in the first qualifying round, set for Sept. 21-22, with the match-ups to be announced by U.S. Soccer in the final week of August. Newtown Pride FC (Newtown, Conn.), by virtue of winning the 2019 U.S. Adult Soccer Association National Amateur Cup on Aug. 3, has been awarded a direct slot into the First Round of next year’s Open Cup.